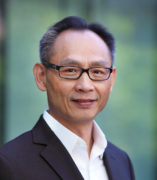 Information Diffusion of Upstream and Downstream Industry-wide Earnings Surprises and Its Implications, Review of Quantitative Finance and Accounting 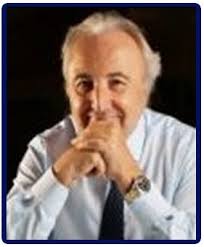 György Keglevich graduated from the Technical University of Budapest in 1981 as a chemical engineer. He got “Doctor of Chemical Science” degree in 1994, in the subject of organophosphorus-chemistry. He has been the Head of the Department of Organic Chemistry and Technology since 1999. Within organophosphorus chemistry, his major field embraces a P-heterocycles involving selective syntheses, as well as bioactive and industrial aspects. He also deals with environmentally friendly chemistry involving MW chemistry, its theoretical aspects, phase transfer catalysis, the development of new chiral catalysts, and the use of ionic liquids. He is the author or co-author of ca. 550 papers (the majority of which appeared in international journals) including ca. 70 review articles and 40 book chapters. He is, among others, the member of the Editorial Board of Molecules, Heteroatom Chemistry and Phosphorus, Sulfur and Silicon, and the Related Elements, and Current Microwave Chemistry. He is the Editor-in-Chief for Current Organic Chemistry and Current Green Chemistry, the co-Editor-in-Chief for Current Catalysis, Associate Editor for Current Organic Synthesis and Letters in Drug Design and Discovery, and Regional Editor for Letters in Organic Chemistry.

Associate Editor for Current Organic Synthesis and Letters in Drug Design and Discovery, and Regional Editor for Letters in Organic Chemistry. 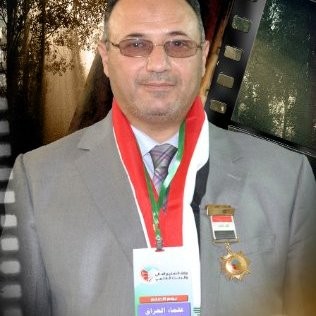 Abbas M. Al-Bakry, Computer Science- Artificial Intelligence, get a Ph.D. in Computer science ( Artificial Intelligence) in 2004. From Sept 2014 till now President of the University of IT and Communications - Baghdad. General chair of the NTICT annual conference(Springer), Editor in Chief of IJCI Iraqi Journal for Computers and Informatics, Editor in chief topic (Intelligent Computing) in the(IJNC) International Journal of Network Computing and Advanced Information Management, and editor in the(JCIT,AISS,JINT, IJACT, IJIIP) international Journals , Program Chair of the ICCM and ICNT international conferences. Awarding the Medal of Scientific Excellence with 35 Iraqi scientists in 2013. 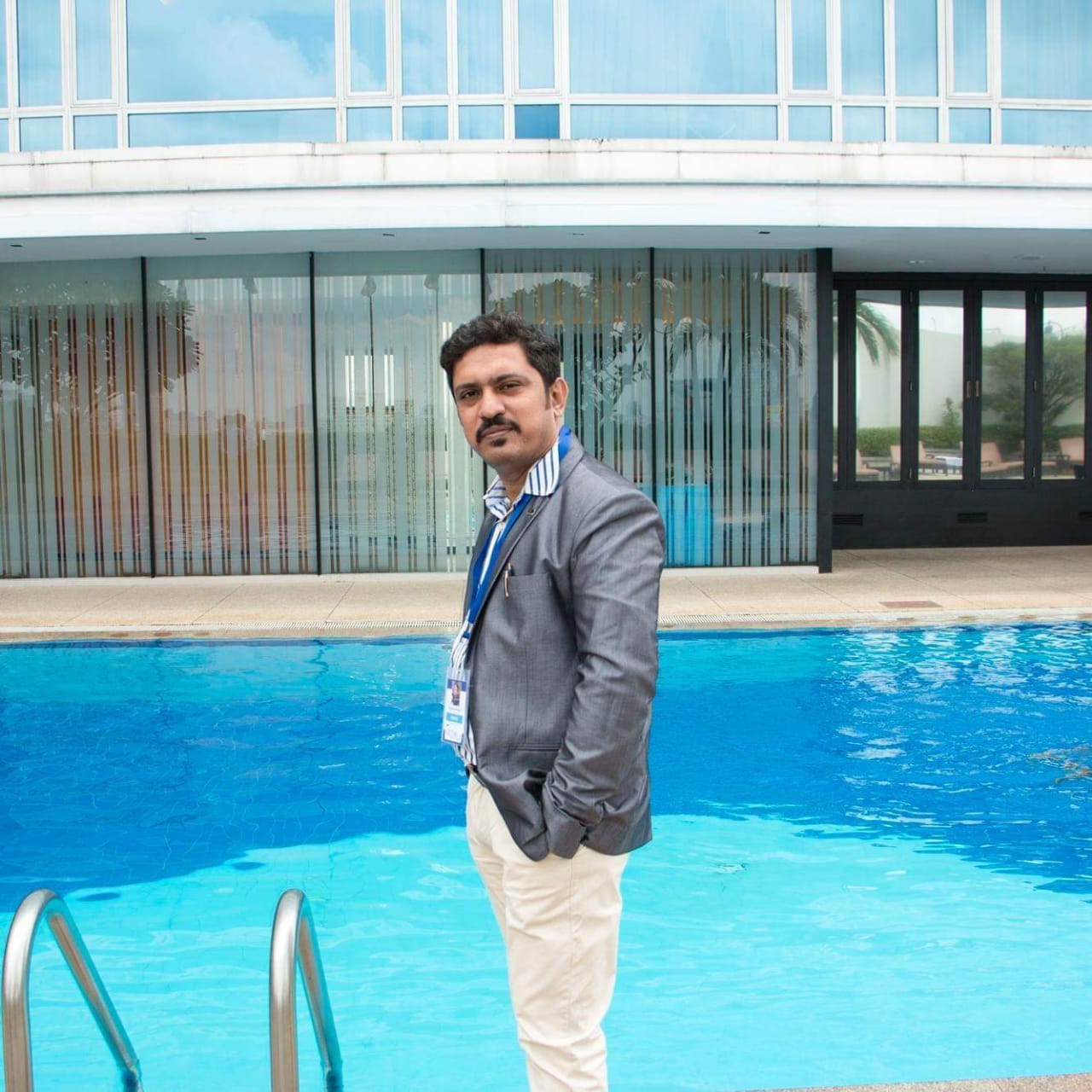 “Transformation of Leadership is the Prime Focus for an Organizational Assessment”

Be a member and support us

Responsibility
The organizers holds no responsibilities or liabilities of the personal articles of attendees at the venue against any kind of theft, lost, damage, due to any reason whatsoever. Delegates are entirely responsible for the safety of their own belongings.

Insurance
No insurance, of any kind, is included along with the registration in any of the events of the organization.

Press/Media
Press permission must be obtained from Allied Academies Conference Organizing Committee prior to the event. The press will not quote speakers or delegates unless they have obtained their approval in writing. The Allied Academies is an objective third-party nonprofit organization and this conference is not associated with any commercial meeting company.

Requesting an Invitation Letter
For security purposes, letter of invitation will be sent only to those individuals who had registered for the conference after payment of complete registration fee. Once registration is complete, please contact
innovators@alliedcongress.net to request for a personalized letter of invitation, if not received until one month before the scheduled date of event.
All the bank charges applicable during refund will be deducted from the account of participant.

Cancellation Policy
All cancellations or modifications of registration must be made in writing to finance@alliedacademies.com

Postponement of event
If, due to any reason, Allied academies postpone an event and the participant is unable or unwilling to attend the conference on rescheduled dates, he/she is eligible for a credit of 100% of the registration fee paid. This credit shall only be used for another event organized by Allied academies within period of one year from the date of rescheduling.

Transfer of registration
All registrations, after payment of complete registration fee, are transferable to other persons from the same organization, if in case the person is unable to attend the event. Request for transfer of registration must be made by the registered person in writing to contact@alliedacademies.com . Details must include the full name of replaced new registrant, their title, contact phone number and email address. All other registration details will be assigned to the new person unless otherwise specified.
Registration can be transferred to one conference to another conference of Allied academies if the person is unable to attend one of conferences.
However, Registration cannot be transferred if intimated within 14 days of respective conference.
The transferred registrations will not be eligible for Refund.
This cancellation policy was last updated on April 04, 2015.

Visa Information
Keeping in view of increased security measures, we would like to request all the participants to apply for Visa as soon as possible.
Allied academies will not directly contact embassies and consulates on behalf of visa applicants. All delegates or invitees should apply for Business Visa only.
Important note for failed visa applications: Visa issues are not covered under the cancellation policy of Allied academies, including the inability to obtain a visa.

Refund Policy:
No refund will be provided for packages (Registration+Accommodation) as we will be paying to logistics right after your payment.
If the registrant is unable to attend, and is not in a position to transfer his/her participation to another person or event, then the following refund policies apply:
Keeping in view of advance payments towards Venue, Printing, Shipping, Hotels and other overhead charges, following Refund Policy Orders are available:Accommodation Cancellation Policy:
Accommodation Service Providers (Hotels) have their own cancellation policies which are applicable when cancellations are made less than 30 days prior to arrival. If in case the registrant wishes to cancel or amend the accommodation, he/ she is expected to inform the organizing authorities on a prior basis. Allied academies will advise the registrant to ensure complete awareness about the cancellation policy of your accommodation provider, prior to cancellation or modification of their booking.